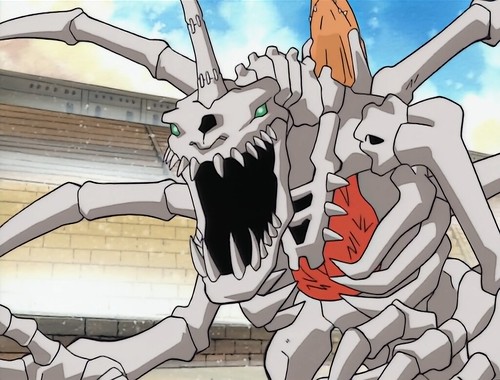 The group is led into a Roman coliseum and forced to fight. Greymon is forced to evolve, but things don’t go well… 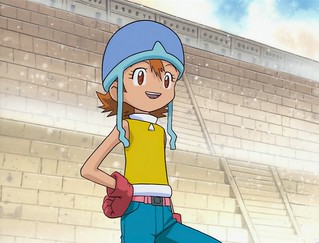 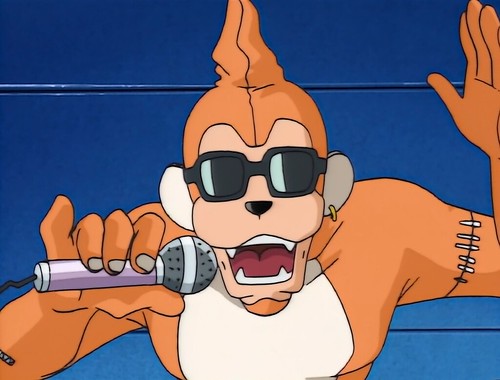 The kids arrive in a village overrun with Pagumon, who end up kidnapping Tokomon. Etemon also learns of their arrival and the first crest is found. 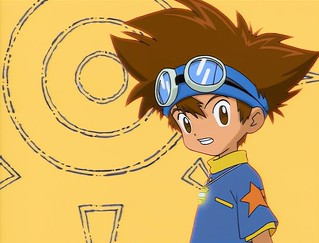 We’re christening June “Digimon Month” with a daily episode release (or more!) for every day of the month. They may not go up at the same time every day, but an episode will go up at some point each day, barring internet connectivity issues on my end. Enjoy! 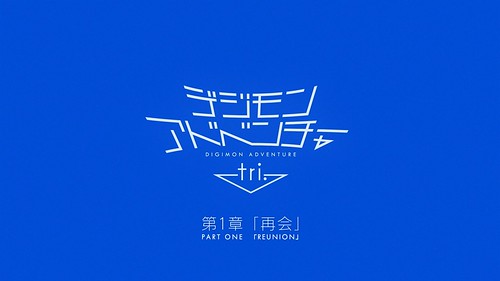 It’s been six years since that summer adventure when Taichi Yagami and the rest of the Chosen Children crossed over to the Digital World. And nearly three years have passed since the final battle between Hikari Yagami’s group and BelialVamdemon. As the peaceful days passed by, at some point the gate to the Digital World closed. The Chosen don’t know what caused this, and time continues to pass as the children grow. 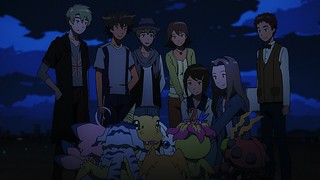 Digimon Month begins with a little detour! We decided to launch 30 days of episodes with the first part of Tri, which we encoded and prepped about 5 months ago and then just sort of… sat on. We aren’t sure why. But hey, here it is! We’ve got a trio of sub tracks, with either the original Crunchyroll subs with some minor grammatical fixes, a Dub-style track with honorifics removed and names dub-ified, and a Sub-style track that, as far as we can remember, uses names that match the fansubs for Adventure. To be perfectly honest, we can’t remember if that’s all we changed. We’ll figure it out by the time we do Part Two, which we hope to cap off the month with. Enjoy! 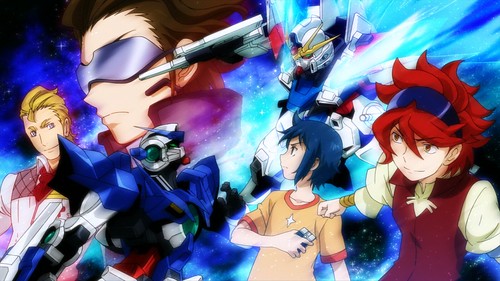 The Build Fighters batch has been pulled as RightStuf has just announced a DVD/BD release for August, which includes the Animax dub as well as English subs. Once we know what, if any, bonus features are included, a bonus-only batch may be re-released. 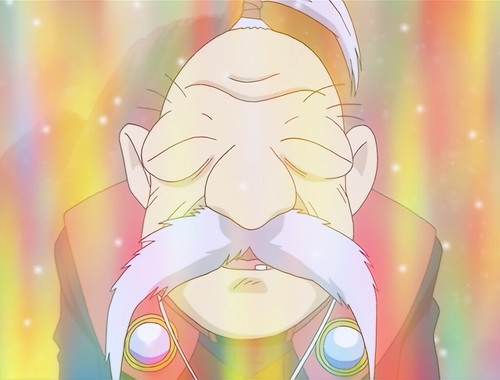 Episode 14: Departure · To a New Continent!

A mysterious person named Gennai appears, telling the kids they need to go defeat another enemy.  Not only that, he reveals that objects caused Crests will allow their Digimon to evolve even further. Also, seriously, the show wasn’t going to end with 13. 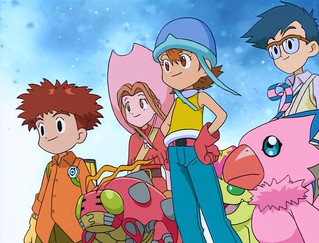 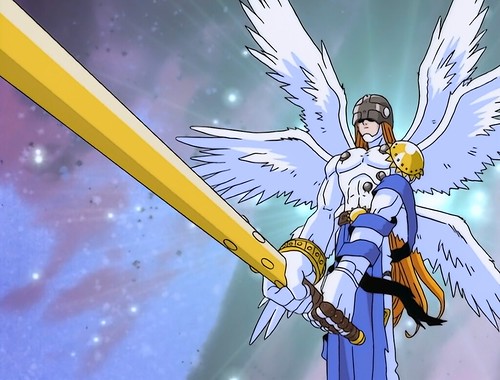 This is it, the battle against Devimon. And we still have one Digimon left that needs to evolve to Adult.  And oh yeah… a sacrifice. Also, despite what some people will tell you… the show was never going to end here. 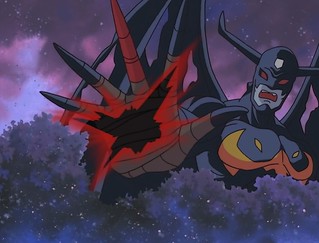 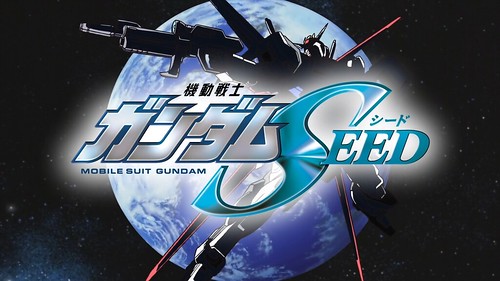 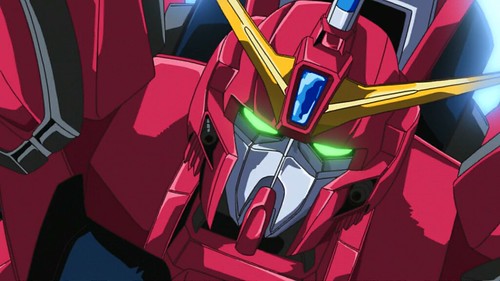 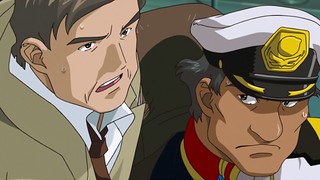 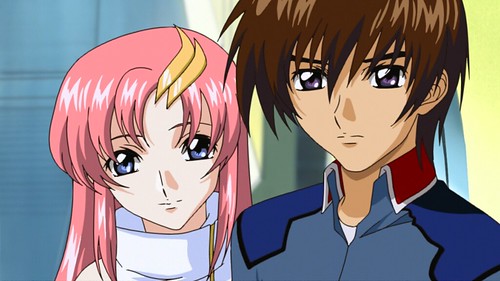 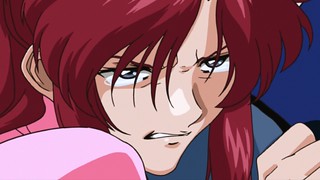 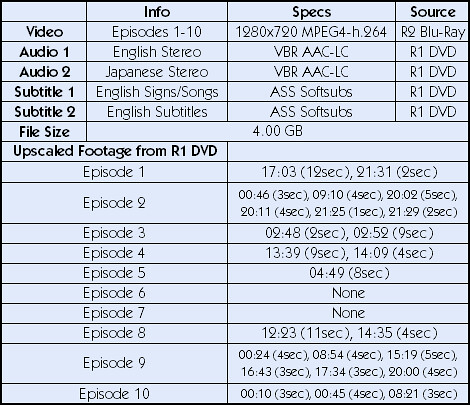 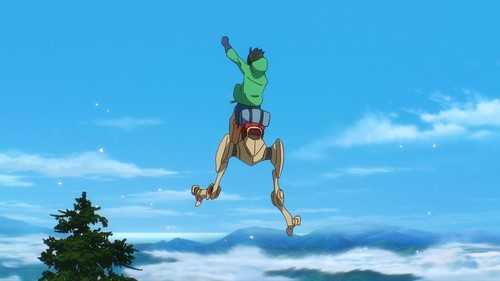 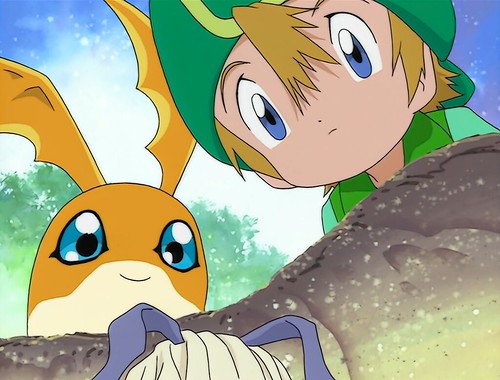 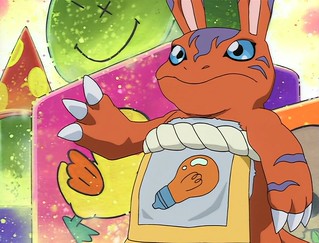 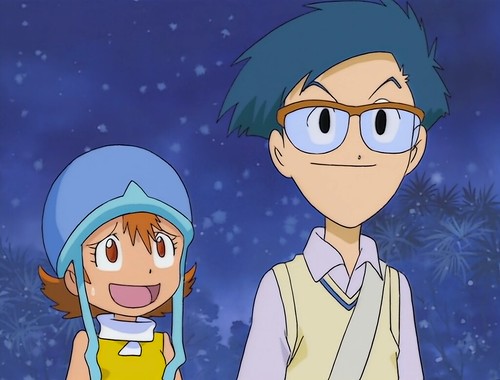 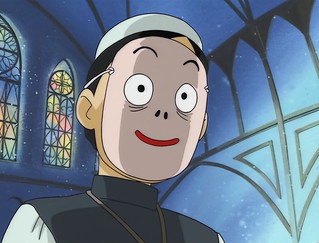