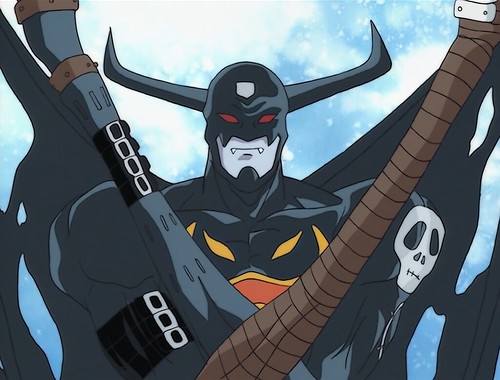 Episode 8: Devimon, The Emissary of Darkness!

After the children regrouped, they come under attack by Leomon, a heroic Digimon. When Leomon is joined by his archrival Ogremon, the children’s Digimon evolve to drive the two Digimon back. Soon after, the group arrive at a mysterious mansion which turns out to be an illusion created by Devimon, the force behind the Black Gears. 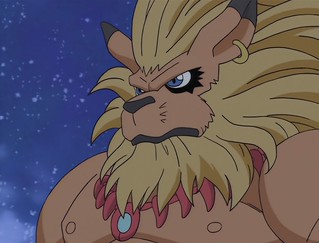